Buildable partners with the City of Toronto to launch Distantly.ca and immediately support SMBs 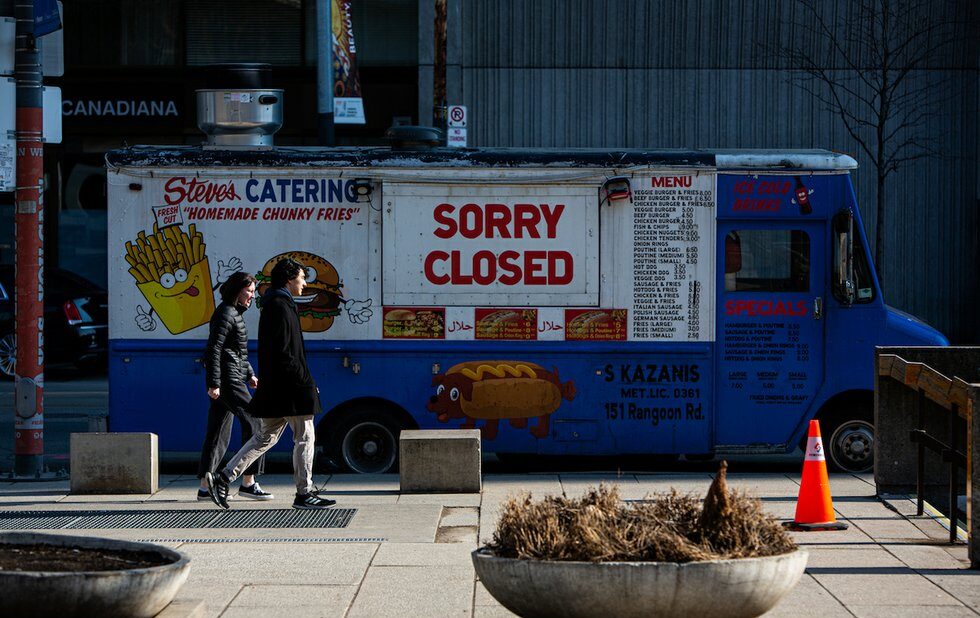 John Tory and the City of Toronto announce Buildable partnership and the launch of Distantly.ca

On April 14th, during the daily municipal update, John Tory announced the development and launch of a new crowdfunding platform, called Distantly.ca. The platform was built in partnership with Buildable and a number of other participating Toronto firms, including (but not limited to) Enterprise Canada, Digital Main Street and Osler.

You can watch the full announcement featured on Global News, as well as view the City of Toronto's official Press Release.